In the heart of Montferrat, where the wine rests underground

Set atop the hills of Montferrat, Vignale Monferrato is a medieval village situated in the province of Alessandria. Founded by the Aleramici, an influential feudal dynasty from southern Piedmont, it owes its wealth of Romanic and Gothic churches and buildings to the Margraviate of Palaiologos, which expanded the town and enclosed it within a ring of fortified walls. Among its monuments, the Chiesa del Convento, together with the Palazzo Callori, stand out for their significant historical importance. The latter of the two, which was built to patrician standards during the first half of the 18th century, now hosts the Enoteca Regionale del Monferrato (Montferrat Regional Winery) in its underground basement. Indeed, the name Vignale, originally “Vinealis”, reveals that even in ancient times there existed a thriving wine culture. The excellence of this area was recognised even then, and today the reputation and prestige of these rolling hills is maintained intact, where sweeping plains of vineyards breathtakingly alternate with wooded hills to offer spectacular views. Vignale is a land of wine, but it doesn't end there. The town hosts a contemporary dance festival each year, giving artists from all over the world the opportunity to perform and take part in much sought after courses and activities.

Vignale is located in the heart of a bountiful land that boasts a food and wine culture of exceptional quality. From the wines one can enjoy a lovely bottle of Barbera del Monferrato, and truffles count among the delightful treasures produced by this land. Of its traditional and most vaunted dishes there's boiled meat accompanied with succulent sauces, from “bagnet”, made with parsley, garlic and salted anchovies, to bagna cauda, a hot dipping sauce made of garlic and anchovies. 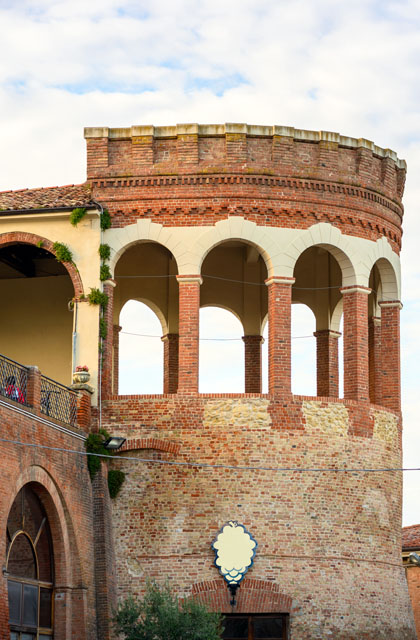 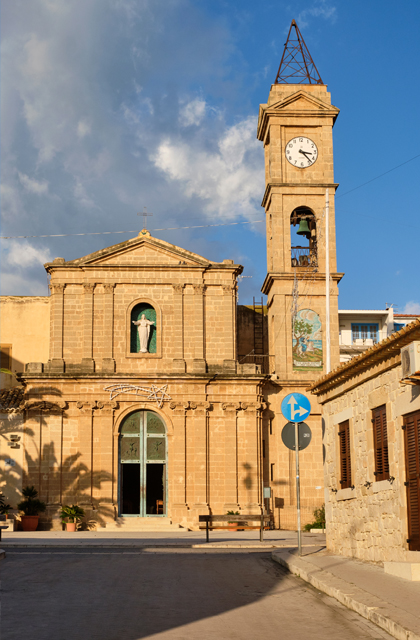 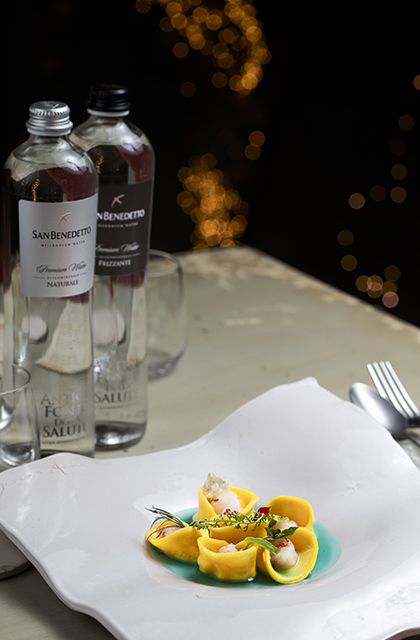 Essenza, from a grocery store to molecular cuisine. 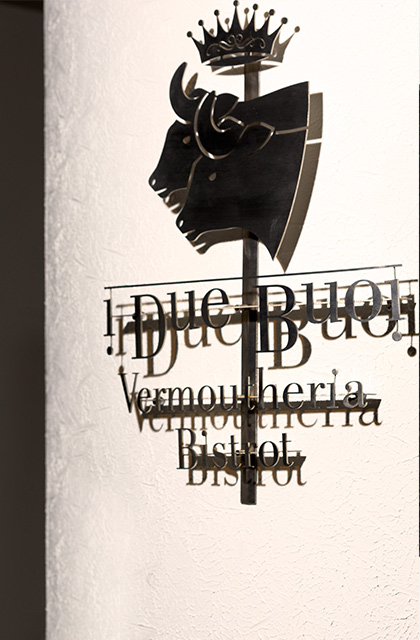