Set amongst the gentle slopes of the Parco Regionale dei Colli Euganei (Euganean Hills Regional Park) stands Torreglia with its two souls: the modern, Torreglia Nuova, built on the plain after the Second World War, and the ancient perched on the hill, Torreglia Alta, originally built around the San Sabino church, a place of worship for many hamlets and villages in the foothills. The etymological origin of the village's name sways between two hypotheses, both of which are represented in the village crest. Some say it comes from "taurilia", an ancient fight between bulls which was organised by Antenore, Padua's legendary founder, as a way of thanking the gods, others say it derives from "turricula" or "turrilia", a term used to refer to a small watchtower on the Colle della Mira hill, and which later became the bell tower of the San Sabino church. The first to settle in the area were the Romans who utilised the water from the Fonte Regina, a spring located along a picturesque path. Benedictine monks from Praglia settled in Torreglia in the 12th century: they carried out important work to reclaim the land which, as well as facilitating agriculture, enabled people to settle in the area.
The Eremo Camaldolese refuge on Monte Rua is an absolute 'must-not-miss', built in 1339 and re-built in 1537, it's an oasis of peace and tranquillity where the houses of monks gather around the Annunziata church. Between the 15th and 16th centuries the area was under the jurisdiction of the Republic of Venice, hence why it's now dotted with majestic Venetian villas. One such exemplar is the Villa dei Vescovi in the hamlet of Luvignano, now owned by the FAI (Italian National Trust): an elegant villa built at the beginning of the 16th century surrounded by the beautiful Euganean Hills into which it blends harmoniously in a fusion between nature, art and architecture.

Torreglia is packed full of renowned restaurants, agritourism restaurants and trattorias offering food lovers the town's traditional speciality, “torresano”, a wild pigeon that's stuffed and roasted in the oven. To be washed down with any of the area's excellent local wines or with “maraschino”, a traditional local liqueur made with Marasca cherries. 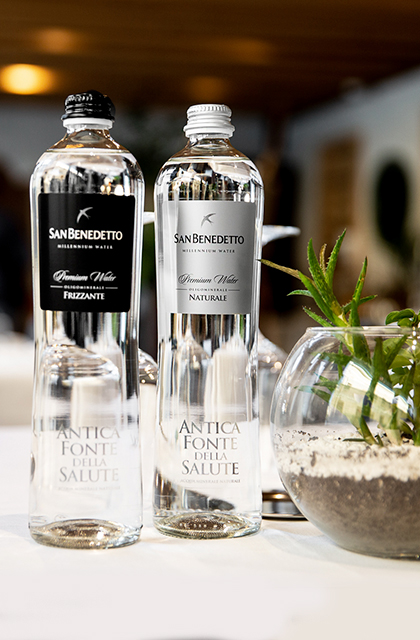